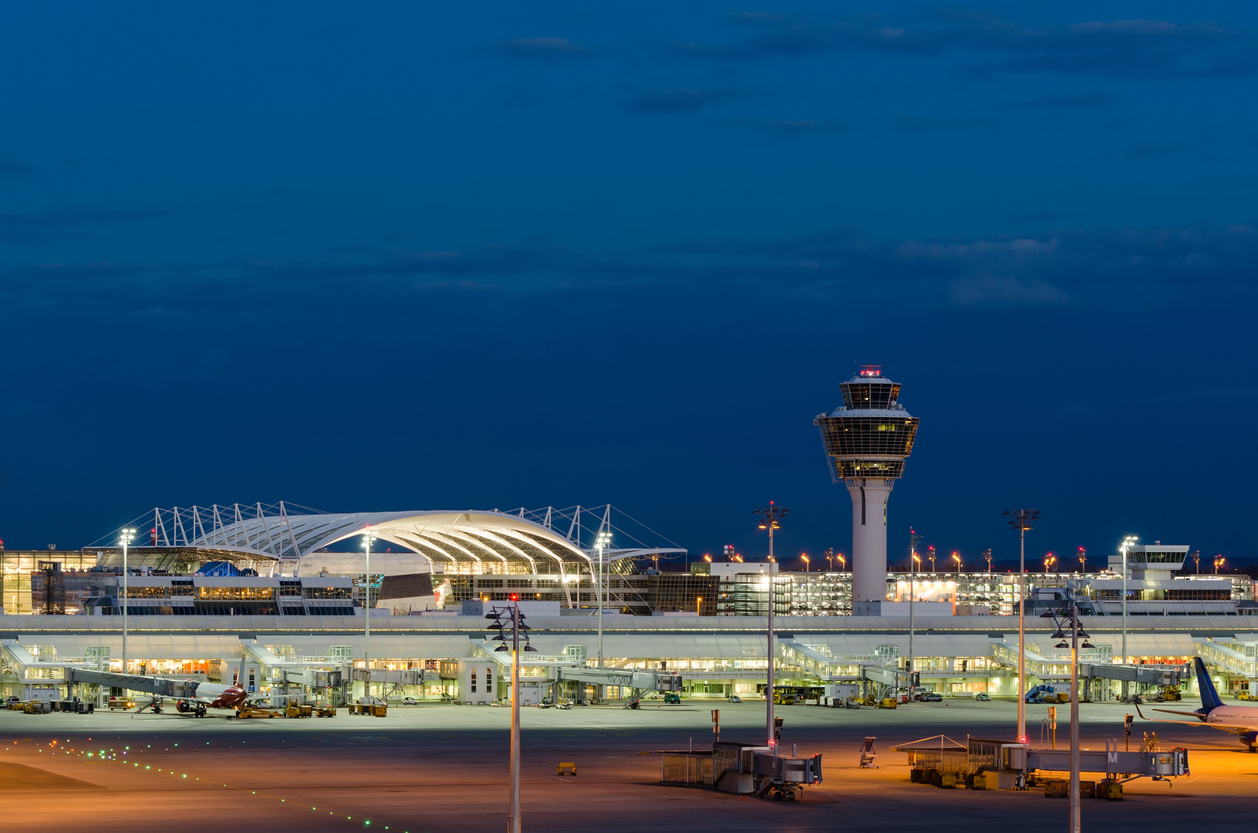 The call from a purchasing manager came into Horizon one Tuesday midday last winter. A heavy lift vessel, recently flagged into the United States, had arrived in Houston in ballast for a bulk grain load-out. The ship was scheduled to start cargo operations in less than 24 hours, then head across the North Atlantic to deliver the grain as food aid to a developing country. But there was a problem. Actually, there were two problems. The ship needed burlap and a new start air compressor before cargo operations could begin.

Burlap may seem a humble material to be threatening a ship’s on-time departure from port, but our routing specialist who took the call — a graduate of the U.S. Merchant Marine Academy — immediately understood the need. Before the ship’s crew loaded the grain, they would need to cover the bilge pump rose boxes with burlap. Without it, grain could get sucked into the bilge pump, clogging and potentially ruining this critical equipment designed to pump water out of the cargo holds.

The need for the start air compressor was obvious. While the ship’s existing start air compressor was still working, the crew had been having major mechanical issues with it. If they didn’t replace it in Houston, their next best option would be to replace it at their foreign port of destination, where we knew freight deliveries would be more complicated and costly. The shipping company would save a lot of money if we could deliver it to them in Houston.

Worst case scenario? The old start air compressor could fail during the ship’s crossing of the North Atlantic, leaving them at the mercy of the rough winter seas. Unable to restart the engine, they might be stranded or even sink.

We weren’t going to let that happen. We leaped into action on two parallel operations.

Getting the Goods by Nightfall

To preserve any possibility of transporting the burlap and start air compressor to the Port of Houston in time for the next day’s cargo operations, we had to take possession of both by nightfall. From our New York office, we immediately called the domestic vendor of the burlap and asked them to prepare the delivery for immediate pick-up.

Meanwhile, we had our partner in Germany call the German supplier of the start air compressor and ask them to stay open late. Our partner works with this German vendor very frequently and, due to their very good relationship, the vendor agreed to remain open until 8 p.m. The ability to collect that evening allowed us to transfer to the first available flight the next day into the United States.

Two Horizon trucks on two continents made their way to the suppliers. One loaded up the burlap, the other the start air compressor, and each headed directly to the nearest airport to put their deliveries on overnight flights. For the start air compressor’s flight from Germany, we arranged for wheels-up clearance so there would be no customs delays once it arrived at the airport in Houston. Both flights were soon loaded and in the air.

All Coming Together in Houston

Overnight, two flights sped toward Houston, the critical deliveries of burlap and a new start air compressor in their cargo holds. On the ground, an agent from our Houston office drove a truck to the airport and awaited the flights’ arrival.

By 3 a.m., both flights were on the ground. Our agent soon had both the burlap and the start air compressor loaded in his truck, and he departed immediately for the Port of Houston. Less than an hour later, he delivered the burlap and compressor on deck.

The ship’s crew wrapped the rose boxes, installed the new start air compressor, and proceeded to cargo operations. The grain loud-out began on schedule, and the ship was soon on its way.

Afterward, we received several calls from the purchasing manager and other leaders at the company, thanking us for our work. “Thank you for always going above and beyond for us,” one said. We were glad to do it. It’s just what we do, every day for every customer. Reach out to us for a conversation about how we can help you.

Pulling Rabbits Out of Hats to Connect the World

Horizon’s First 50 Years: Part One
Scroll to top
Subscribe to our Newsletter